What is DCIS, and what is all the fuss about? 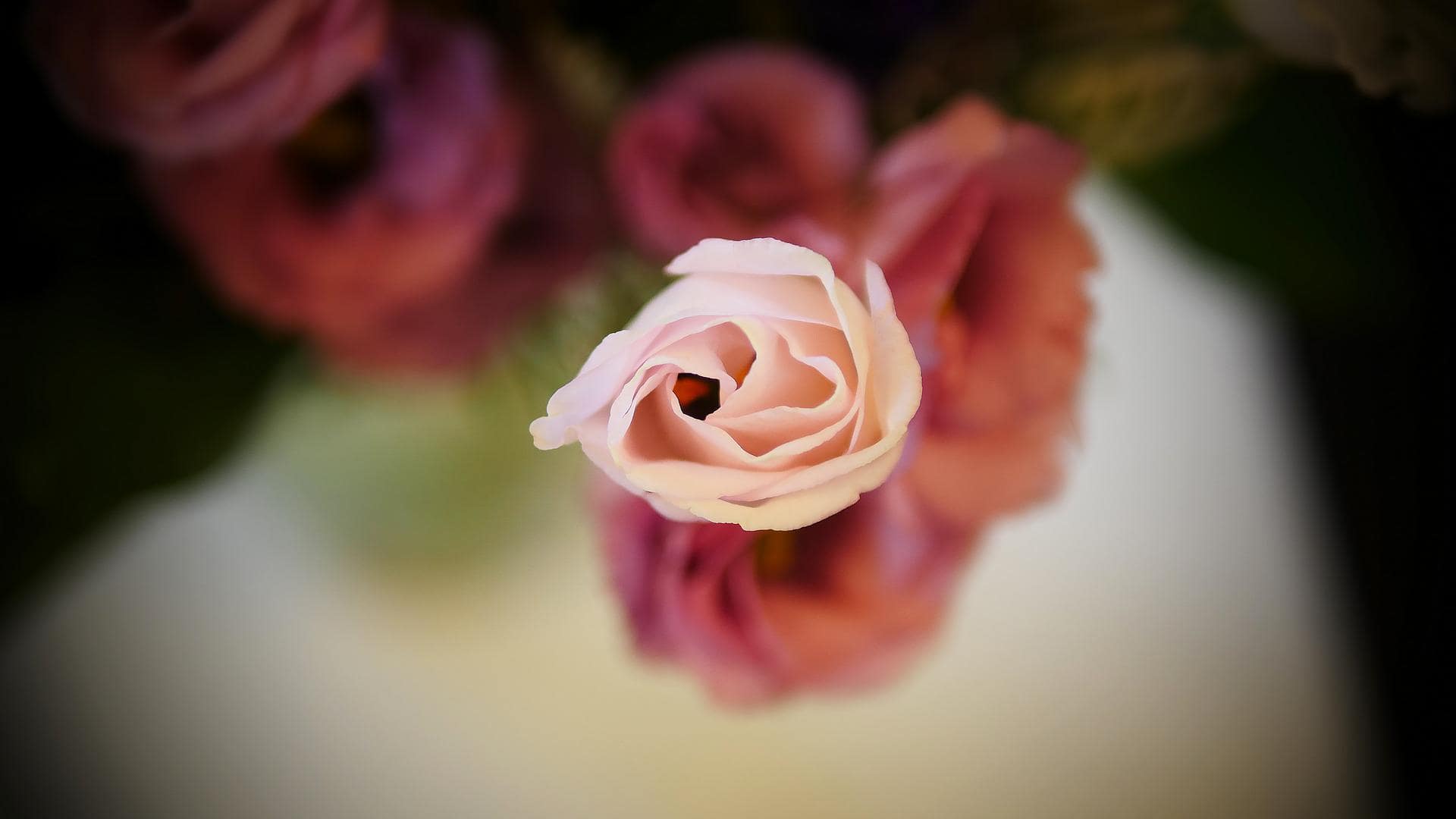 DCIS stands for Ductal Carcinoma In Situ, and describes abnormal cells inside the milk duct inside a breast. DCIS is considered non-invasive and can be found using mammogram screening – this means they appear like cancer cells. But are they cancer cells? The name would suggest they are.

There is currently a debate about whether DCIS should be called ‘cancer’. Some people argue that the word ‘cancer’ should only be used for diseases that can invade into other areas of the body. In this view, invasive breast cancer is defined by cancer cells that have the ability to spread outside of the milk ducts or invade into the surrounding breast tissue or lymph nodes. DCIS are therefore not ‘invasive’ cancer cells, but in the intermediate zone between being completely benign or being invasive.

Whether or not we call it ‘cancer’ may seem a small point, but to the many thousands of women diagnosed with DCIS each year, the implication are enormous, and the psychological impact is devastating. If women are to make clear choices about their health, it doesn’t help to mislead them with terminology, or put simply, terrify them with the ‘C’ word unnecessarily.

Some might say the terminology is correct and urgency is justified, and that the ‘C’ word is appropriate, but unfortunately, the data doesn’t back that up. Since the routine mammography started around 1990, the number women diagnosed with DCIS sky-rocketed, resulting in a ‘standard of care’ that includes radiography or lumpectomy. But, unfortunately, due to the en masse mammography screenings, the incidents of DCIS has increased, while at the same time, the incidents of mortality the for late stage breast cancer has hardly changed at all.

We desperately need to review the language we use when discussing breast health, and to look at different approaches to treating ‘DCIS’ that doesn’t result in over treatment and unnecessary devastation of women’s lives.